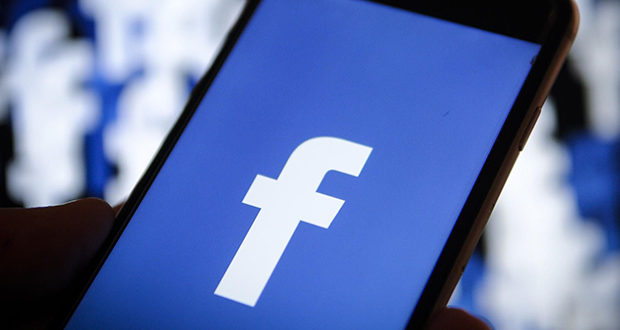 Facebook – one of the world’s largest social networking platforms – recently announced an initiative about countering misinformation.

During a Q&A session at the fifth annual Global Fact-Checking Summit, Facebook gave an overview of the new fact-checking program — which allows fact-checkers to debunk hoaxes on the platform, decreasing their reach in News Feed by about 80 percent, according to The Poynter Institute.

The program has grown to 25 fact-checking outlets in 14 countries.

Facebook announced several new updates to the efforts Facebook is taking to weed out misinformation on its platform, where hoaxes regularly outscale fact checks.

Facebook is now employing natural learning processing systems to detect duplicate fake news stories on the platform that fact-checkers have already debunked. The move is expected to decrease the volume of hoaxes, which are often copied and pasted from previous fake news stories that have been down-ranked in News Feed, according to Poynter.

To test that new system, Facebook reviewed a false rating that a fact-checking project in France assigned to a story that claimed stroke victims could be helped by using a needle to prick their fingers. In that case, her team found a single hoax had been shared from more than 1,000 different URLs and 20 different domains to trick Facebook’s detection systems, according to Poynter.

Also Facebook said it will start taking more aggressive actions against pages that consistently share misinformation. The company already reduces their distribution and removes their ability to advertise and monetize — but now it will use machine learning to predict pages that are likely to spread financially motivated misinformation based on similar pages fact-checkers have already identified.

That action, which is described in a concurrent Facebook press release as aimed to “help curb foreign interference in public discourse,” targets the types of false pages that were created in countries like Macedonia to influence the 2016 U.S. presidential election, according to Poynter.

In addition, Facebook will start using the Schema.org ClaimReview markup, which allows Google to surface fact checks high up in search results. That is expected to reduce the amount of manual labor that fact-checkers must do to get their ratings onto Facebook, while also getting ratings into the system faster, decreasing the amount of time it takes to limit a hoax’s spread.

Google recently previewed a major update to Google Maps that promised to bring personalized restaurant recommendations and more to the company’s mapping tool. Many of these new features started rolling out to Google Maps users, according to TechCrunch.

The core Google Maps experience for getting directions has not changed, but the app now features a new “Explore” tab that allows you to learn more about what’s happening around you, as well as a “For you” tab that provides you with recommendations for restaurants, lists of up and coming venues and the ability to “follow” neighborhoods and get updates when there are new restaurants and cafes that you would probably like, according to TechCrunch. The main difference between the Explore and For you tabs is that the former is all about giving you recommendations for right now, while the latter is more about planning ahead and keeping tabs on an area in the long run.

While most of the other features are rolling out to all users worldwide, the new For you tab and the content in it is only available in the U.S., U.K., Canada, Australia and Japan currently. Content in this tab is still a bit limited, too, but Google promises that it’ll ramp up content over the course of this week.

The new tabs feature plenty of new features, according to TechCrunch. There is the “foodie list,” for example, which highlights the hottest new restaurants in an area. Google will even keep track of which one of these places you’ve been to and which ones you’ve yet to check out. Like before, the Explore tab also features automatically curated lists of good lunch places, romantic dinner escapes and with kids. It’s not just about food and coffee though; the lists include other activities, too, and Google Maps can now also highlight local events.